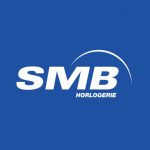 SMB S.A.S IS ONE OF THE LEADING FRENCH COMPANIES THAT CREATES, PRODUCES AND DISTRIBUTES QUALITY WATCHES AT VERY COMPETITIVE PRICES.

Founded in 1978 in Besançon, the historic French watchmaking capital, SMB has continued to gain market share both in France and internationally, and is now one of the largest independent French watchmaking groups in terms of volume.

Due to its geographical location, it benefits from the influence of nearby Switzerland, as well as that of Paris, one of the world’s undisputed design and fashion capitals.

SMB reaches a very wide audience thanks to its various brands present on all types of distribution.

SMB’s logistics (computerized order preparation, vaulting, shipping, after-sales service) is considered one of the most efficient on the market by all its customers. 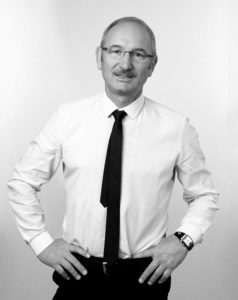 Founder of the family company SMB.

Guided by his moral values, he leads his company with customer satisfaction, team spirit and integrity as his leitmotiv. 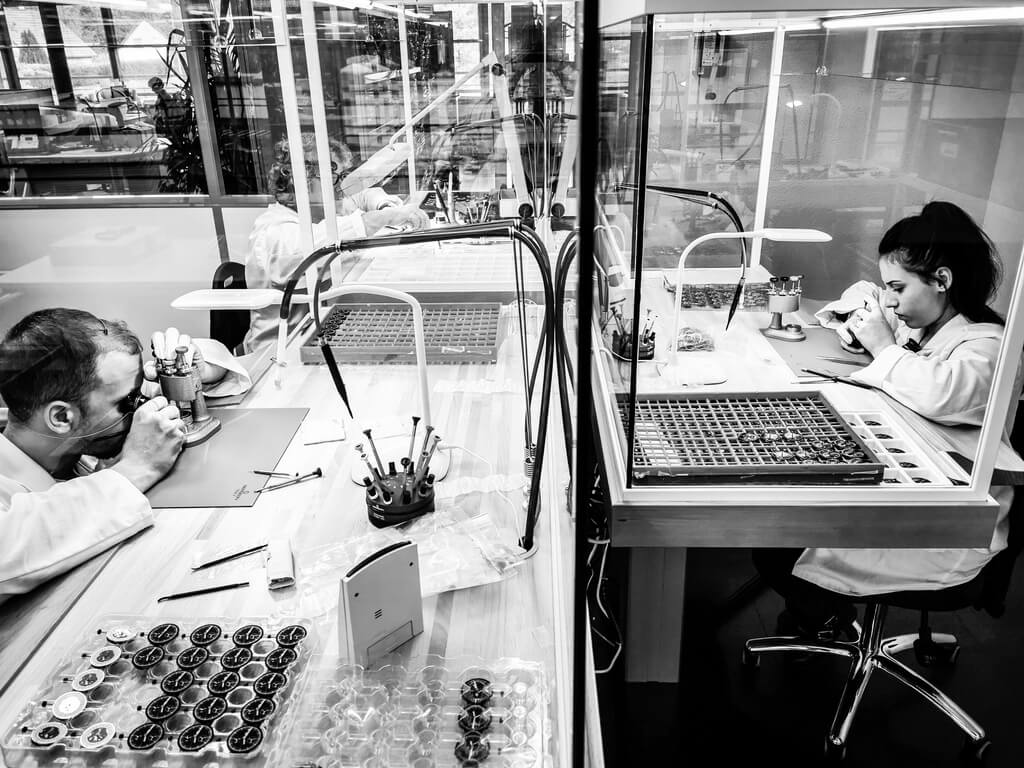 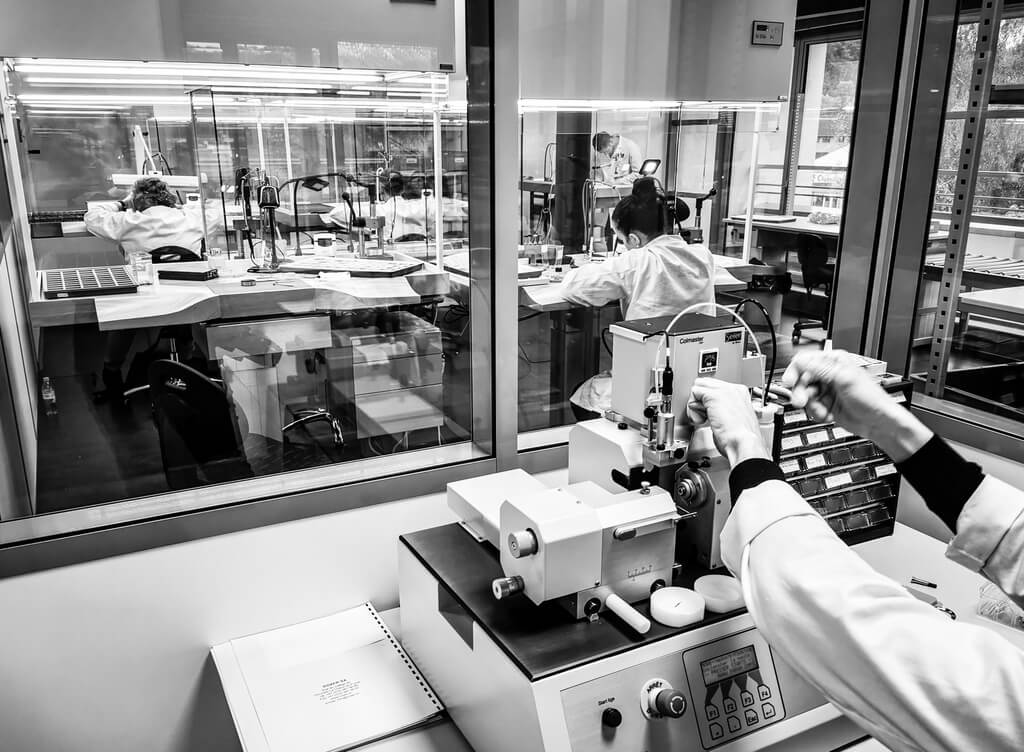 SMB, a French manufacturer of promotional watches, has its headquarters in Besançon, the watchmaking capital. Our strengths: responsiveness (delivery within 10 working days), simplicity (all-inclusive selling price: marking dial, case and transport), reliability (5-year guarantee, after-sales service on the Besançon site) and trustworthiness (for 30 years alongside dealers in promotional items.) 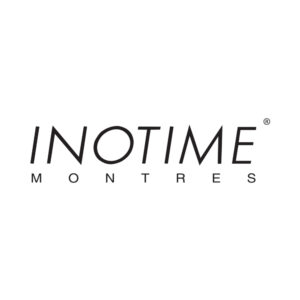 “Ready to sell” concept: easels labelled with RRP according to your sales coefficient, technical information on the products, gift box provided by us.

Quality: a quality control on the production site ensures a low return rate. The intervention and delivery time is 15 days. A after-sales service logbook is at your disposal to simplify your shipments. 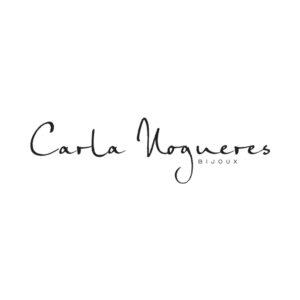 Choice: 500 models in the collection, constantly renewed, from the simplest jewel to the most sophisticated sets.

“Ready to sell” concept: jewellery presented on stands, pre-labelled to the RRP (fixed), gift box provided by us 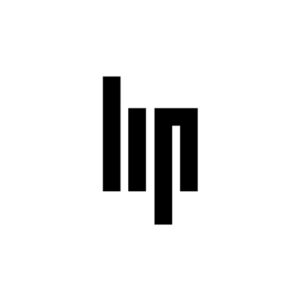 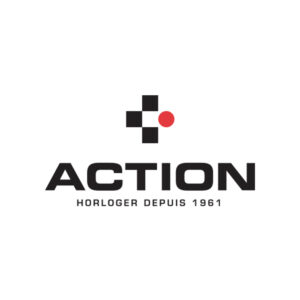 A collection for the whole family accessible to the greatest number! 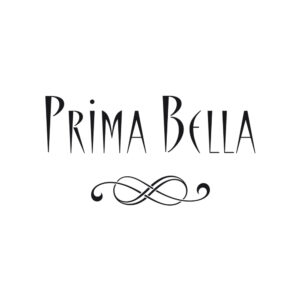 Women have their collection especially designed for them!

Tekday is a collection of watches with digital or dual display.

This collection is designed for young people, athletes who are looking for quality and performance.

Most models are waterproof from 3ATM, have a date display, a chrono and an alarm mode. 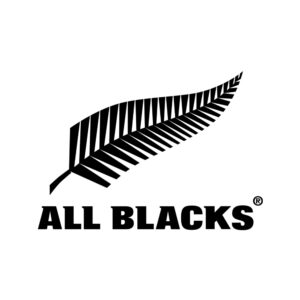 ALL BLACKS Jewellery : The power of a myth

“All Blacks. Behind these two words lies a whole universe of human connotations. A philosophy that can be felt both in the product and in its realization…”
All Blacks: Two words that sum up the pride of an entire population for the best rugby team in the world: New Zealand.
The All Blacks embody the ideals of Power, Resistance, Courage and Technical Mastery.
The All Blacks jewellery collection: a collection designed for men.
This range reflects the noble values of the All Blacks Myth. Made of steel or leather, materials chosen for their resistance, this collection features the famous fern with the All Blacks logo.
Particular care has been taken with the details: reminder of the logo on the bracelet buckles.
The price range from 34€ to 109€ makes this collection accessible to a wide audience, far beyond just Rugby fans. 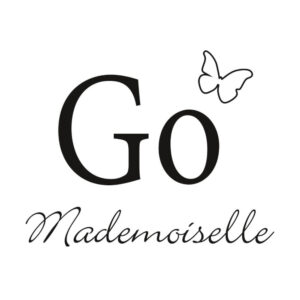 Just for us, girls!

Girls have their own collection specially studied and created for them. Only one name on all the lips: GO !
As the butterfly, symbol of the brandname, all the universe of GO is intentionally fresh, light, colored, optimistic, harmonious, attractive, impertinent, innovative…
GO watches are stylish accessories reflecting the latest French and international fashion trends.
Since its creation, GO remains loyal to its values: introduce watches which the style, the price and the creativity answer to their crush.
GO watches have been created to become the reflect of themselves, according to their personality or their mood of the moment… 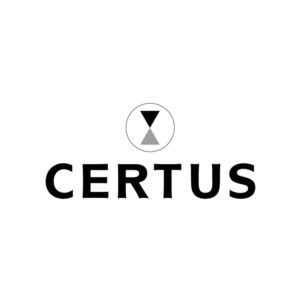 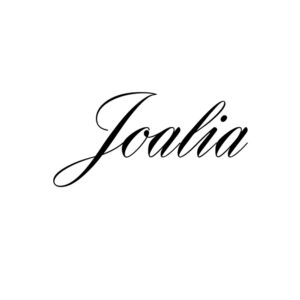 Joalia is a collection of ladies’ watches. The femininity of Joalia watches is characterized by the careful finishing. Available in silver, two-tone or gold finish, they are also offered in pink gold.

At Joalia, particular attention is paid to details: the dials, indexes, cases and stones are worked in such a way as to provide the best quality.